We’ve been in the Bartender Staff Training and Flair Bartending Demonstration business for 14 years because we love it and we work very hard to be great at it. We’ve worked with nightclubs, casinos, restaurants, pubs & exotic resorts.

We’ve also appeared in a Hollywood movie with Paris Hilton and recently appeared on the Rachael Ray internationally syndicated TV talk show, so we have the experience and the success to give you freedom from worry.

Performed at the Playboy Mansion 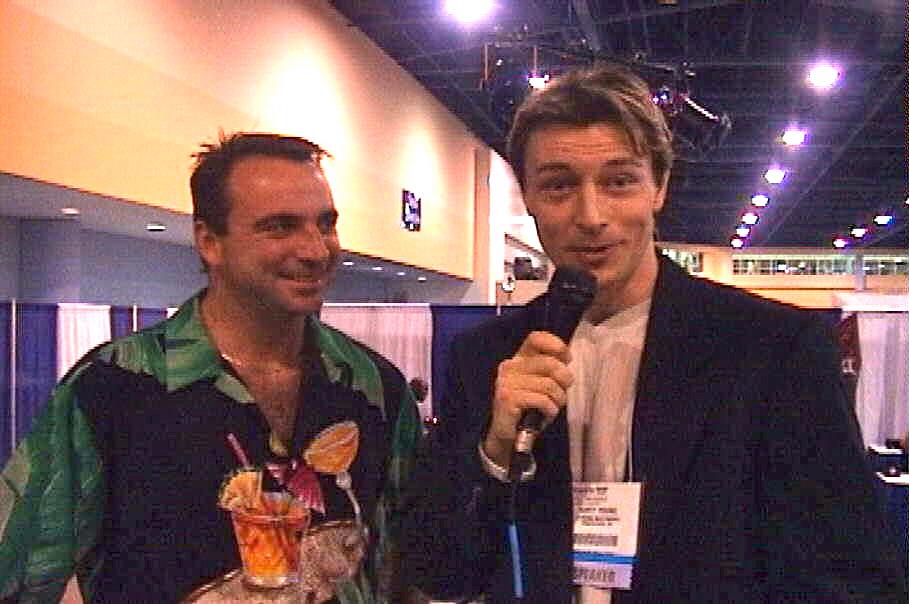 Sandals Resorts, TGI Fridays, The Hyatt, Jimmy Buffets Margaritaville, Almond Resorts, Barbados Tourism Association, Caesars Casino etc. Our 25 different Bartending Training Videos & DVD’S have sold in over 80 countries. Our “Working Flair Bartender Starter Series DVD Box Set” is widely considered to have trained more bartenders in the art of flair bartending than any other bartending training source. Check out for yourself what our customers are saying about us in their own words. Also, check out what the media has been saying about us. We specialize in “Exceptional Customer Service” and intelligent & professional “Working Flair Bartending”. A proper balance of these and the many other concepts that we discuss in our 2, 3 or 4 day Bartender Staff Training Seminar will really increase your sales and tips. We can also come to your party to entertain your guests with our Flair Bartending Performances. Word of mouth advertising is very powerful when you have a great staff. We want to give customers a reason to choose your bar, stay a little longer, spend a little more money and tell all their friends about what a great time they had, so your return business will keep growing.